We’ve been doing a lot of thinking and tinkering around the workplace and mental health lately. This is one musing in a planned series on the topic, including anxiety and burnout.

I hadn’t properly finished a book in years.

This realisation was a creeping feeling I’d been trying to ignore for some time. Then, about a year and some months ago, it really hit home. And, it hurt to admit.

I grew up surrounded by books. As a kid, we celebrated school holidays with new books. This was both an effective tool to encourage reading and, I suspect, a great way to keep kids occupied and out of mischief.

Books and reading have always been crucial to who I am. It really stung to think I’d somehow lost my love of them. It wasn’t that I struggled to be interested in devoting time to reading — at least, not at first. It was that soon after starting to read anything, I’d become distracted. Eventually, each book joined their forgotten fellows in a bookshelf graveyard.

After some thought, I began to understand why: my ability to concentrate was crippled. My attention span had been peppered through with holes by the notification buckshot of modern technology.

I found it almost impossible to sit still and read a book without a clawing, craving need to pick up my phone. I struggled to get through a news article without skipping to the bottom, or just reading the headline. My mind itself seemed spread thin like so little butter over so much bread.

A cacophony of red dots, blue bubbles, pop-up ads, streaming video, swipes left and right, and more had eroded my sense of calm.

It’s not just me.

Almost three billion people use Facebook, a platform dedicated to holding your attention as much as possible by delivering bite sized pieces of content via endless digital conveyor belts. As a Facebook user can spend hours per day on the platform — it’s clear this will have some affect on our concentration.

Whether or not society’s ability to focus has been hampered is kind of a tricky subject to measure. Microsoft famously claimed we now have less available attention span than a goldfish — a fact that is still up for debate.

Yet I suspect this to be a legitimate problem. We seem to now rely on quips and sound bites for our news, and assume watching a TED talk on a topic is as informative as reading a book. Even most digital articles now include an estimate of how many minutes are required to read them — this platform included.

The mental health implications of these technologies and modern approaches to life are also clearer every day. This is something we think about a lot at spur:, and would like to tackle.

These are big, troubling, and juicy questions.

But for me, I just wanted to be able to read a book again.

How I got this way

Like pretty much everything — I started researching the problem. A lot of it seem to come down to two major problems in my life:

The first was an awkward addiction to technology. This is, again, not something I find myself alone in. We’ve become so attached to technology its started to affect how we interact. When was the last time I sat in a park, without my phone, and enjoyed the outdoors? How did I feel when I couldn’t find my phone? What was the first thing I looked at in the morning?

It was hard to admit. But yes, I was addicted.

A fast-paced lifestyle. A cliche, but true. I have a small business to run, a non-profit to manage, a relationship, friendships, and family commitments. Then there’s speaking at various events, perhaps a bit of study, development of new ventures, travel, etcetera etcetera…

No wonder I felt constantly pulled in different directions. And on the edge of burnout.

So, I know what the major underlying problems are. What’s a modern slave to attention economies to do about it?

How I got my focus back (mostly)

My catalogue of attention-saving actions included the following:

After implementing these changes for about a year and a half, I’ve begun to notice some distinct changes:

There’s a great parable about two fish out swimming one morning. They pass an older fish who waves at them and says, ‘Morning! How’s the water today?’

The younger fish wave to the older fish and swim on. Until, a few moments later, one of them turns to the other and says, ‘Wait a minute. What the hell is water?’

Sometimes we can be so accustomed to something we don’t even realise it’s there at all. Fish in water, people in distraction.

In my case — and I would wager, many of us — we are so accustomed to the daily bombardment of information and demands for our attention that we don’t even realise there’s a problem.

I started to feel better pretty soon after implementing my action list. Sure, it was hard at first. Even agonising, sometimes.

But I do feel better.

Now, I might even give a goldfish a run for its money. 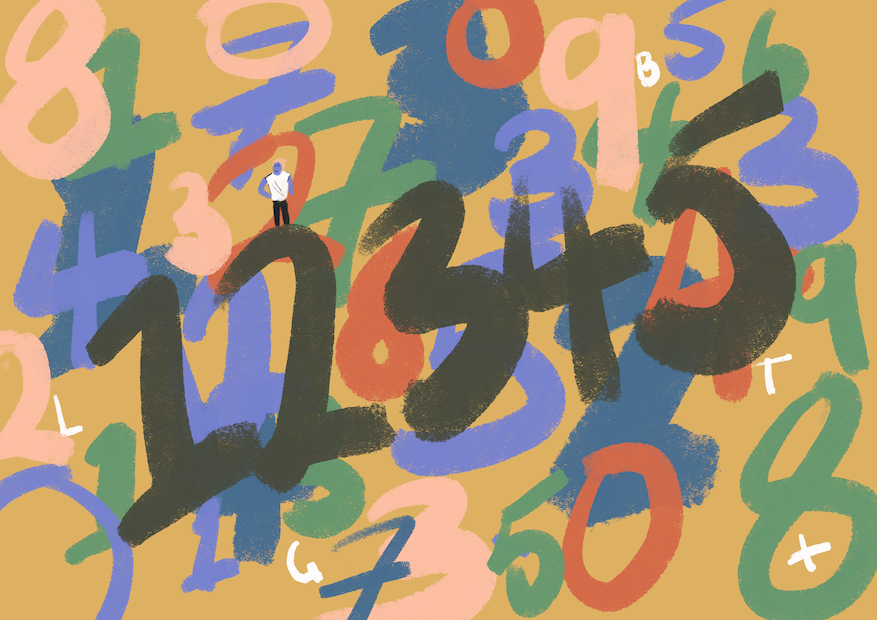 No pride in numbers

The Census is important for Australia's future. Yet, the 2021 edition neglected to include key LGBT+ identity questions. Olivia Roney argues we're all the worse for it.