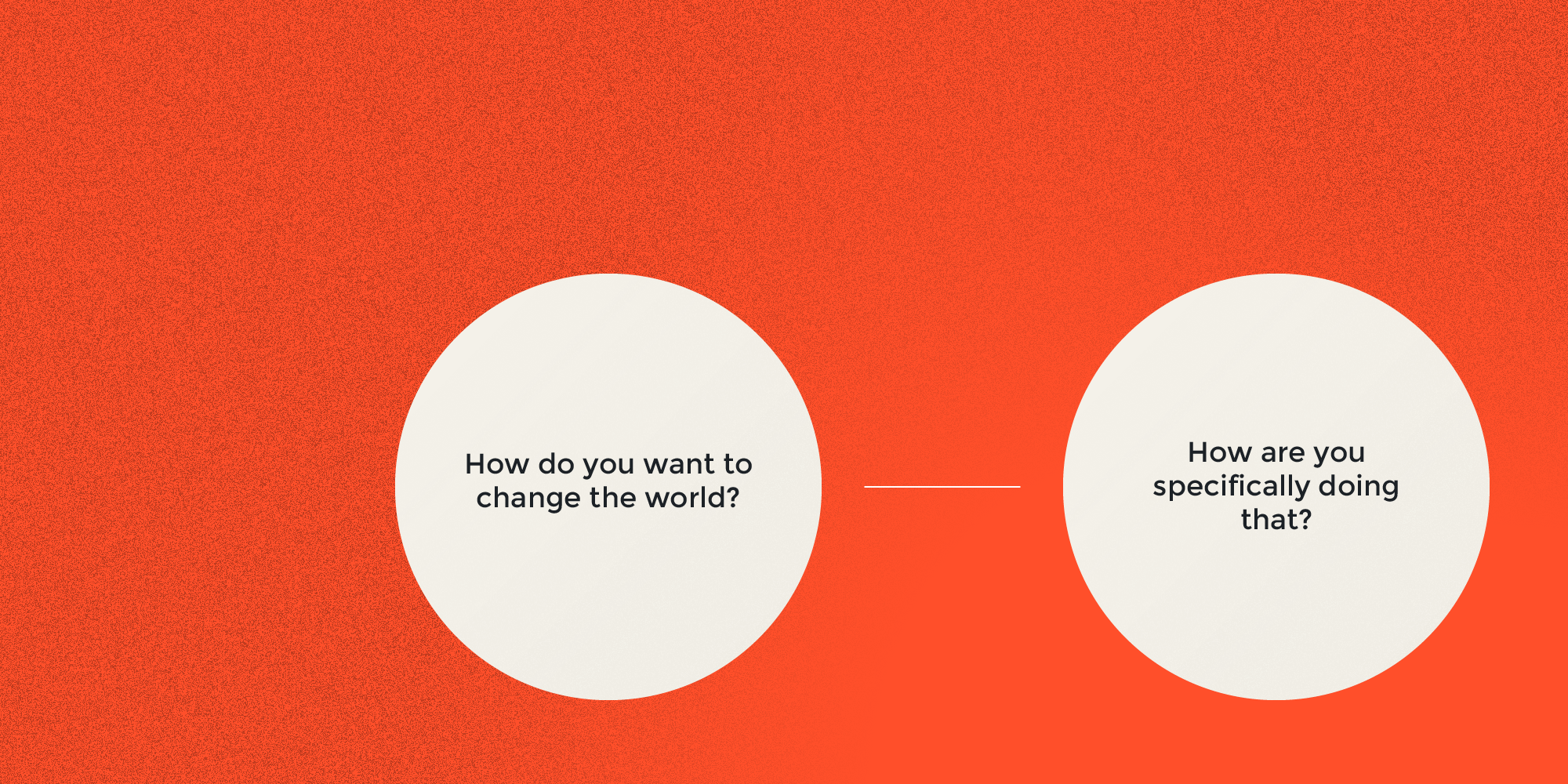 Quick tips for changing the world

It’s hard to go anywhere these days without reading or hearing about some new tech breakthrough or startup that will ‘change the world’.

At spur: we’re a bunch of tech-loving geekazoids.

However, our ears always prick up a little when we hear about tech breakthroughs or startup ideas that can ‘change the world’.

Changing the world is great and all… but is it going to make the world actually better?

We recently got a chance to ramble and preach about this at the SingularityU Summit in Sydney — and boy, was it a lot of fun…

SingularityU, if you’re not familiar, is a think-tank, idea incubator and general rad institution aimed at uncovering technological ideas with exponential potential to change the world.

It’s usually based in the United States, while the new series of SingularityU Summits bring all that juicy big-think goodness to the rest of the world.

A few months ago we were put in touch with the SingularityU Summit folks, who — fresh off the back of the first SingularityU Summit in New Zealand — were putting together it’s follow up event in little ol’ Sydney and asked us to be Channel Partners.

We circled the date on our calendar and then got to thinking… what sort of concepts would a team like us want to bring to a convention centre full of tech wizards, entrepreneurs, dreamers and tinkerers?

The answer was rather obvious:

Our vision here at spur: is a world that is fair, sustainable and well. We do that through social impact metrics and large scale behavioural change for good. We’re keenly aware that technology has a huge role to play in achieving that vision — indeed, it’s unlikely at this stage you could create that world without the use of technology.

So our plea to the attendees at our workshop was to ask — how might their ideas and skills could really make the world better?

And if they really want to make the world better, how do you best do that?

And if you think you are improving the state of the world — how would you know?

Big questions that take a little time to unpack. Unfortunately we only had 45 minutes. So, we brought along some key spur: tips and tricks…

Designing just for awareness is for those that can’t design for action.

Making social change is hard. When designing something that hopes to move a large group of people, it’s all too often simply a case of ‘raising awareness’.

For us, that isn’t enough.

Sure, sometimes you have to go ‘through’ awareness to get to action, but awareness itself shouldn’t be your main goal. After all, just because I’m aware I should recycle my milk bottles doesn’t mean I will.

In this workshop we introduced participants to the Iceberg Framework - a way to think about behaviour change that incorporates four key components:

When we talk about awareness, we’re most often talking about changing someone’s Paradigm: “Hey, I should cycle to work because it’s better for the environment and my own health”

A Paradigm provides context to the whole situation, but it isn’t enough to create real behaviour change — for that, we need to get to Action.

What is easiest to do is still always easier not to do.

This is where a System comes in handy. This is anything that both takes advantage of a Paradigm shift and supports our coming Actions and Patterns.

A System could be something like an app that tracks my cycling and rewards streaks of cycling to work or could even be the city’s bikeways themselves (Brisbane, the birth city of spur: has a great example of heavy investment in creating effective bikeways) — both these Systems make it functionally easy to engage in an action: in this case, cycling to work.

Yet many of us probably already know that cycling to work is far better for our health, environment and wallets — but how many of us actually jump on a bike to commute?

The reality is that even if we want to do something different — whether that’s something better for ourselves, our environment or other people generally — and that thing is fairly easy to do, it’s still almost always easier to not do that thing.

So when thinking about how to design initiatives or ideas to get people to take action — what systems and prompts can you design to circumvent the easiest option of doing nothing at all?

If you can’t metric it, you’re not trying hard enough.

Social impact without metrics is, in our book at least, fairly pointless.

Designing a social impact initiative is, by it’s very name, about creating some improvement in society. But if you don’t have metrics to establish what and how much improvement you’ve made, then how can this be considered impactful?

You might, without metrics, be able to put together a campaign ‘for social impact’ on a given cause — but without metrics it certainly cannot be called a solution.

Some might say that there are certain issues that are impossible metric. We get that sentiment — sometimes it can be really challenging (our non-profit projects in national suicide prevention are a good case study in this).

While there’s a whole method we use to think about where and how to metric impact, a good starting place is the below:

which creates impact of…

I measure this by…

Your outputs are what you do. Your impact is the change affected as a result. You prove and test this by measuring it.

The trick is to look at your impact from different angles. Recently, we were given a look at an app that helps restaurants track their carbon emissions created, down to the dish.

The app was tracking its impact by the number of restaurants signed up to the service. For us, that’s the wrong way to look at it — restaurants having access to the tally of their carbon emissions isn’t a solution.

And, dear world-changers, this is where all the above folds together.

If the app just told restaurants how many emissions they were creating per dish and didn’t provide steps or insights on how to improve this — you’d be looking at awareness without Action and little hope of creating a Pattern.

The app itself could be a useful basis for a System — but if restauranteurs don’t care about their emissions then nothing will change — you haven’t worked on their Paradigm.

So here’s a question — how might you make this app really effective for social impact? What could you tweak or sprinkle in to the design to engineer real behaviour change on behalf of the restauranteur and customer? Who else needs to change? How would the system work best to promote change?

Extra points if you can work in a financial benefit perspective...

These quick tips aren’t the complete solution to saving the planet. It’ll take a lot of people — and a lot of them smarter than us — to do that. But they’re a place to start. And, if these have inspired anyone to take an interest in social impact, then you can chalk us up as happy campers.

From us here at spur: we’d like to thank SinglurityU for having us along and letting us preach and ramble for a bit. We loved the event and can’t wait to see what the next few years brings to the SingularityU Summit. 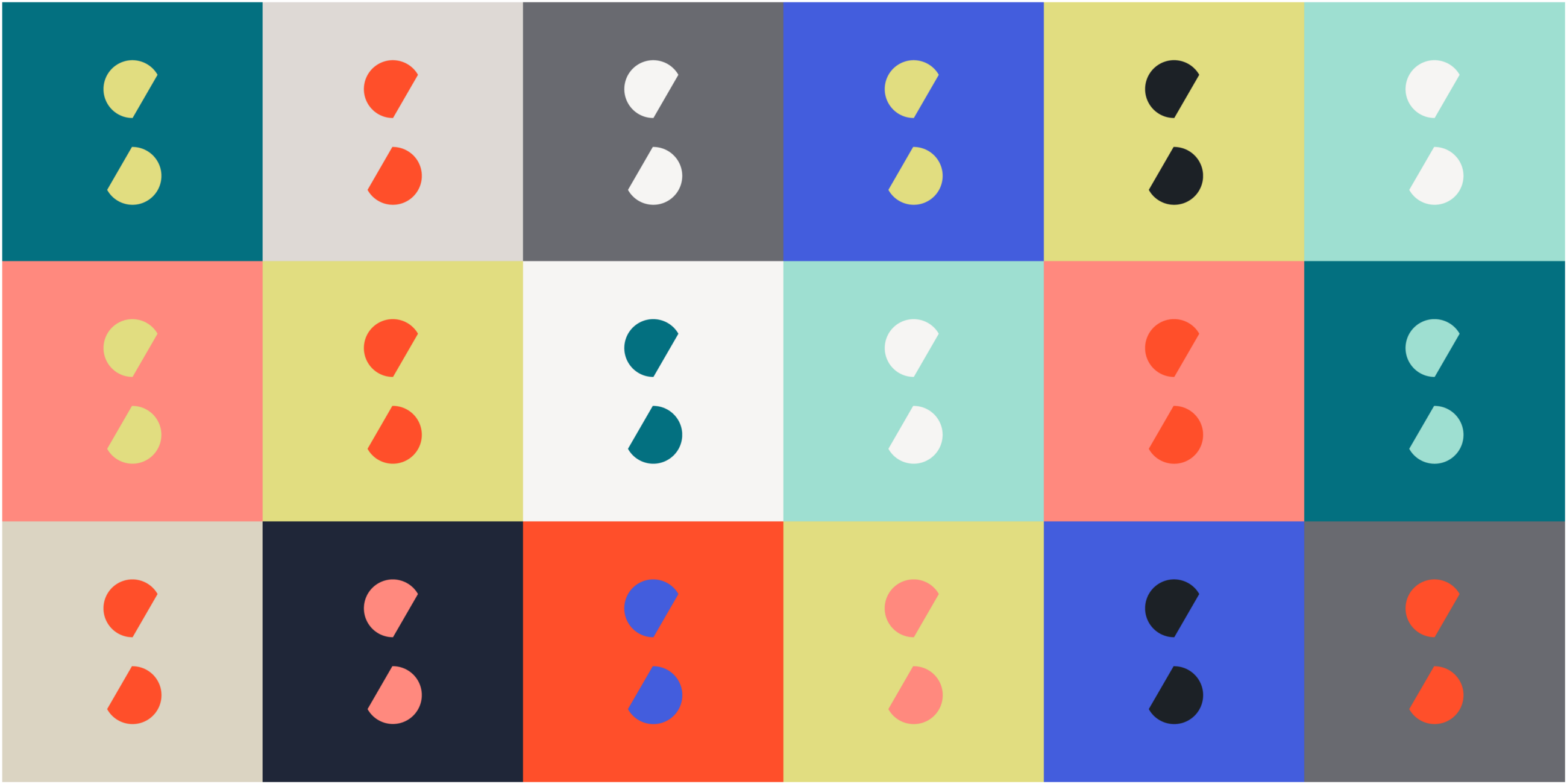 Our new identity: Redeveloping our brand 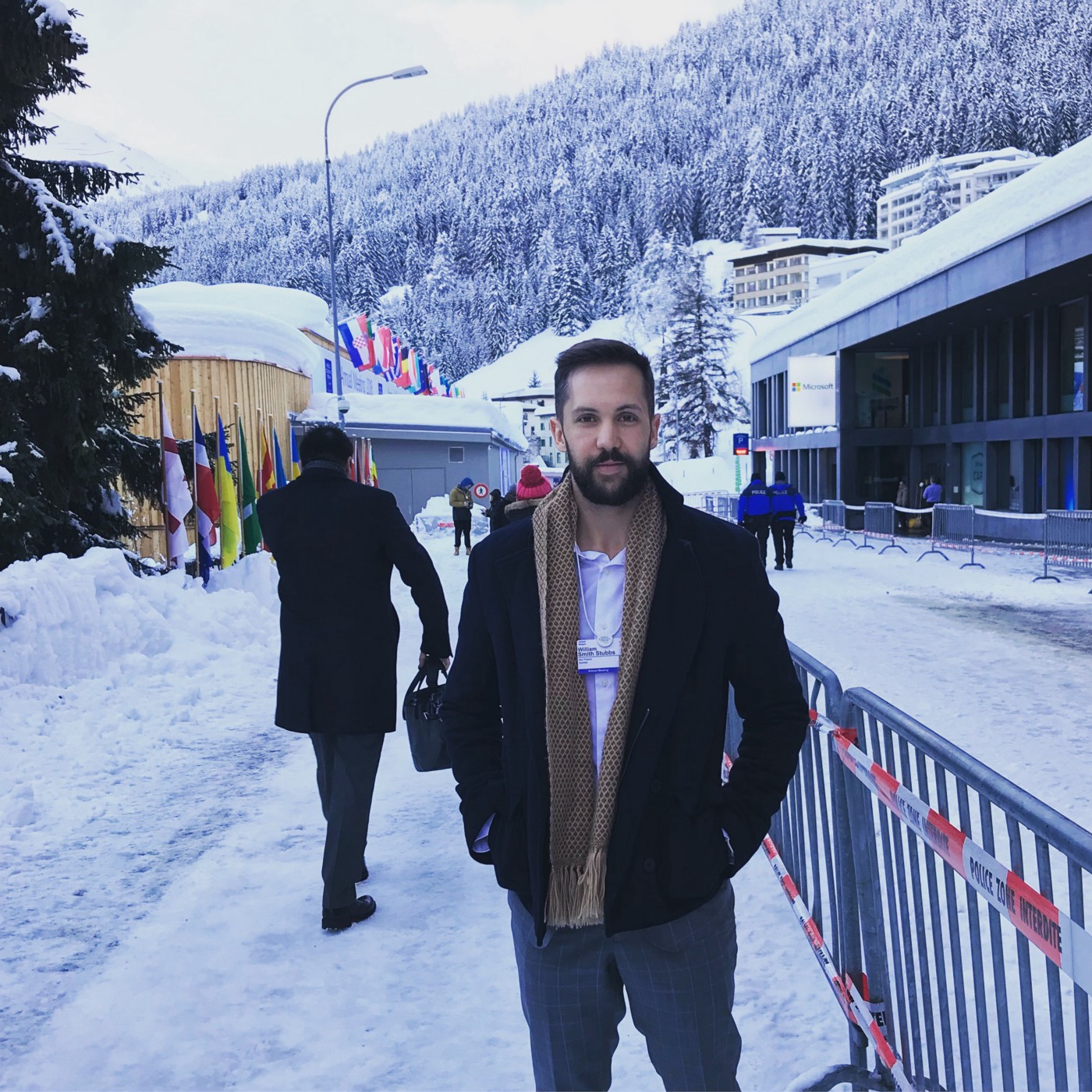 Submachine guns, social impact, and selfies: A trip to Davos.