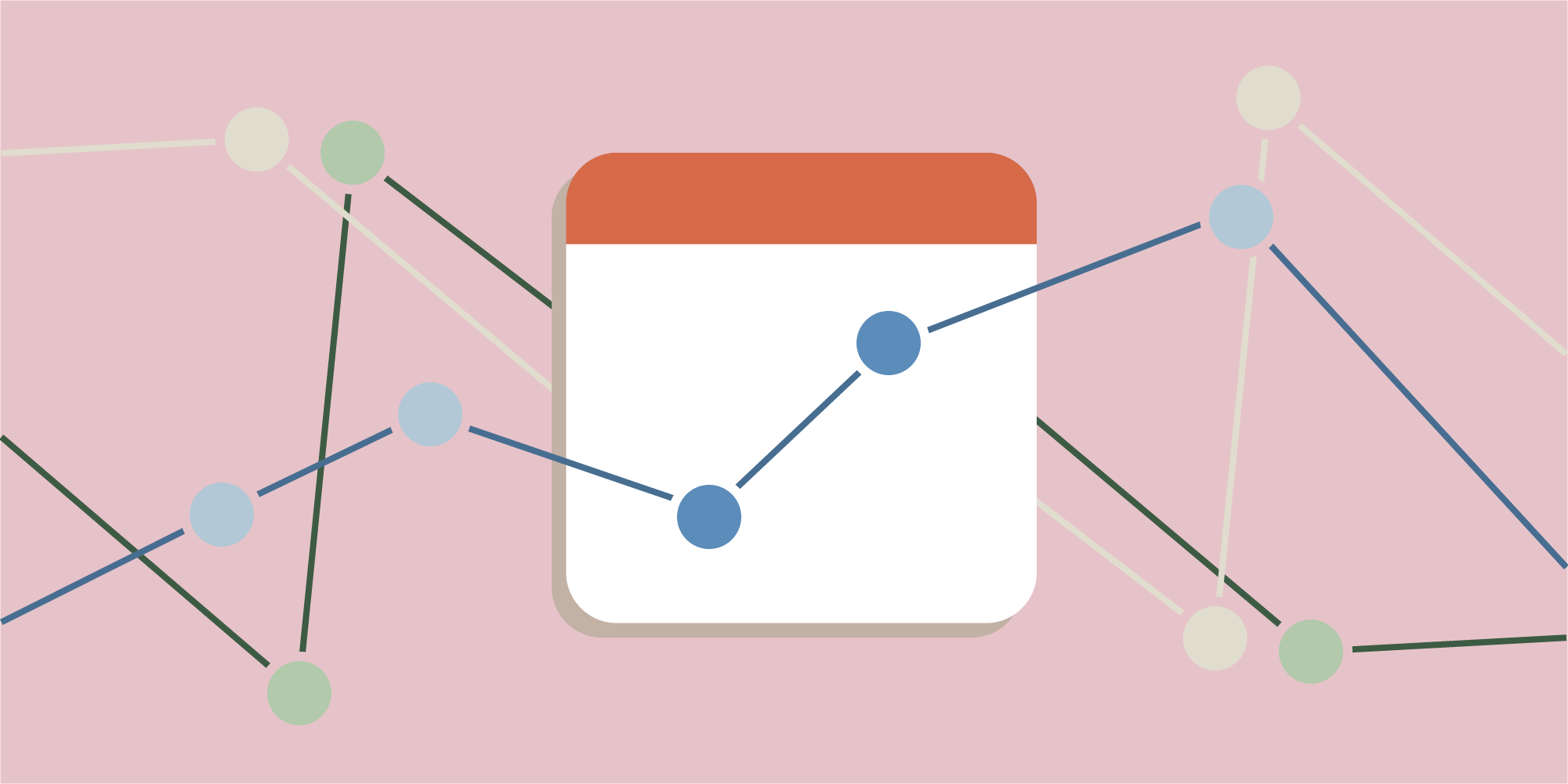 The outcomes of a four-day work week

Back in January, we wrote an article that explained our plans to trial a four-day work week.

spur: has always challenged the way we do business. We strongly believe that outcomes are far more important than outputs, and that anything we can do to improve outcomes should be considered.

If you want to understand the full rationale behind the trial, you can read either of our previous articles (Trialing a four-day work week or The case for a four-day work week), but in short, we wanted to use our time more wisely and with more intent.

Like all good trials, data and measurement is critical. Before commencing the four-day work week, we agreed upon five core metrics to be scored each month:

These metrics would be (subjectively) self-rated on a scale of:

Below are the scores from December 2021 (the last month to have a five-day work week), then January–March 2022 (the three month trial period of the four-day week), and a final column which represents the difference in score between December and March. A reminder that the higher the score, the better:

A key topic of conversation in the team was the scope and subjectivity of two domains:

It was also noted that the four-day week wasn’t just about adjusting hours. We comprehensively overhauled a range of processes and logistics and effectively reinvented the way we think about work, communication, and relationships. Therefore, although the implementation of the four-day week itself is critical, so is the bigger picture.

When reflecting on the four-day structure, the team have made the following observations :

“Everyone just seems better and happier”

“Music is a huge part of my life, and the four-day model allows me to spend more time doing other things I love”

“It has made me rethink the difference between important and urgent”

Where to from here?

The four-day week has now officially been adopted as spur: policy after an unanimous vote from the team.

It was also agreed that the monthly self-assessment of these domains should continue into the future—not just as an ongoing analysis of the four-day week, but as a broader pulse check to observe trends and feelings.

After three months of a four-day work week, staff are happier and even more productive. Although our experience may not be representative of other organisations or structures, we would hope our experience and data help others to frame the conversation and explore a four-day week themselves.

If you have any questions, feel free to email us at romeo@wearespur.com. 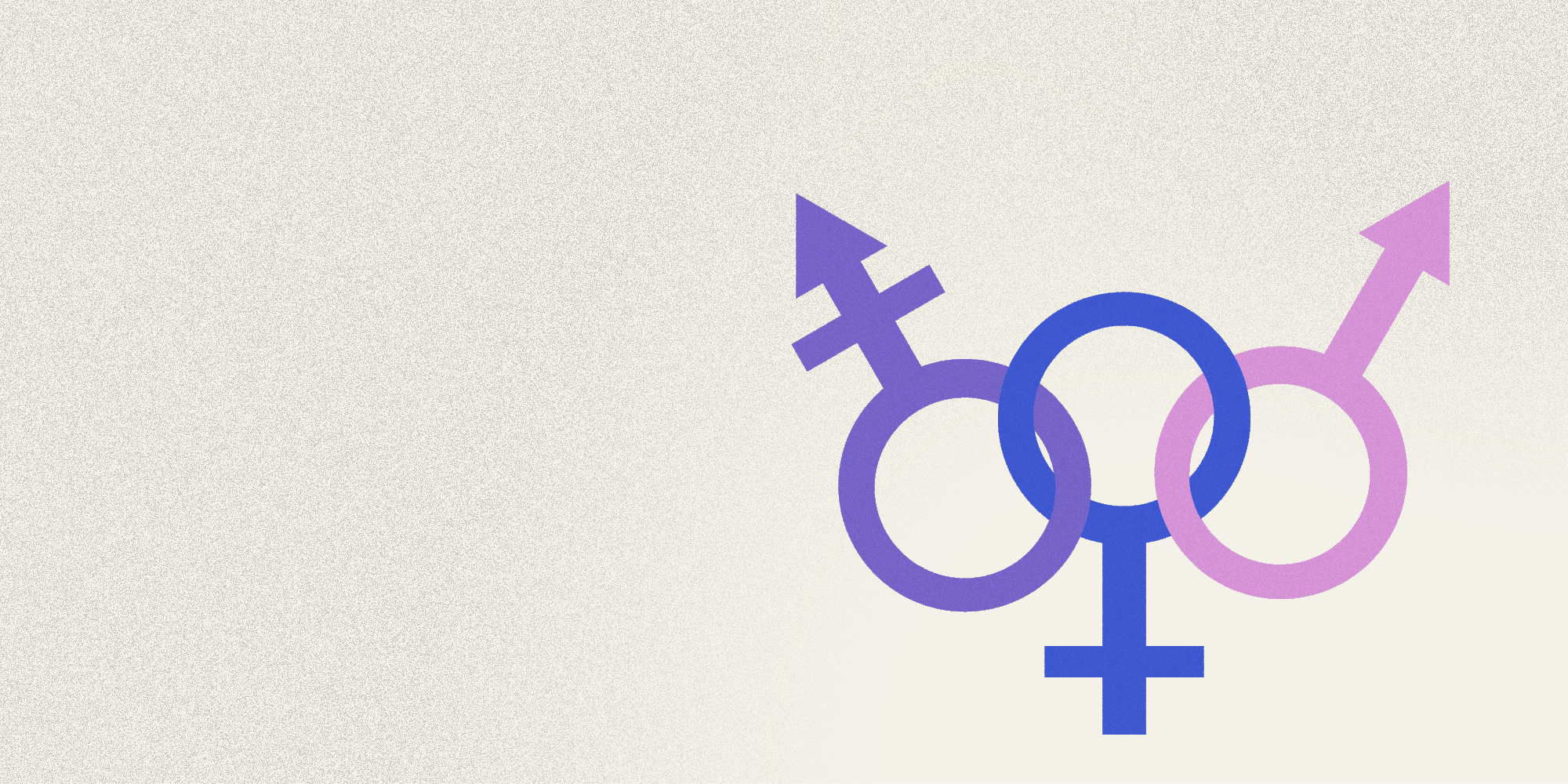 Reply All? Include All.