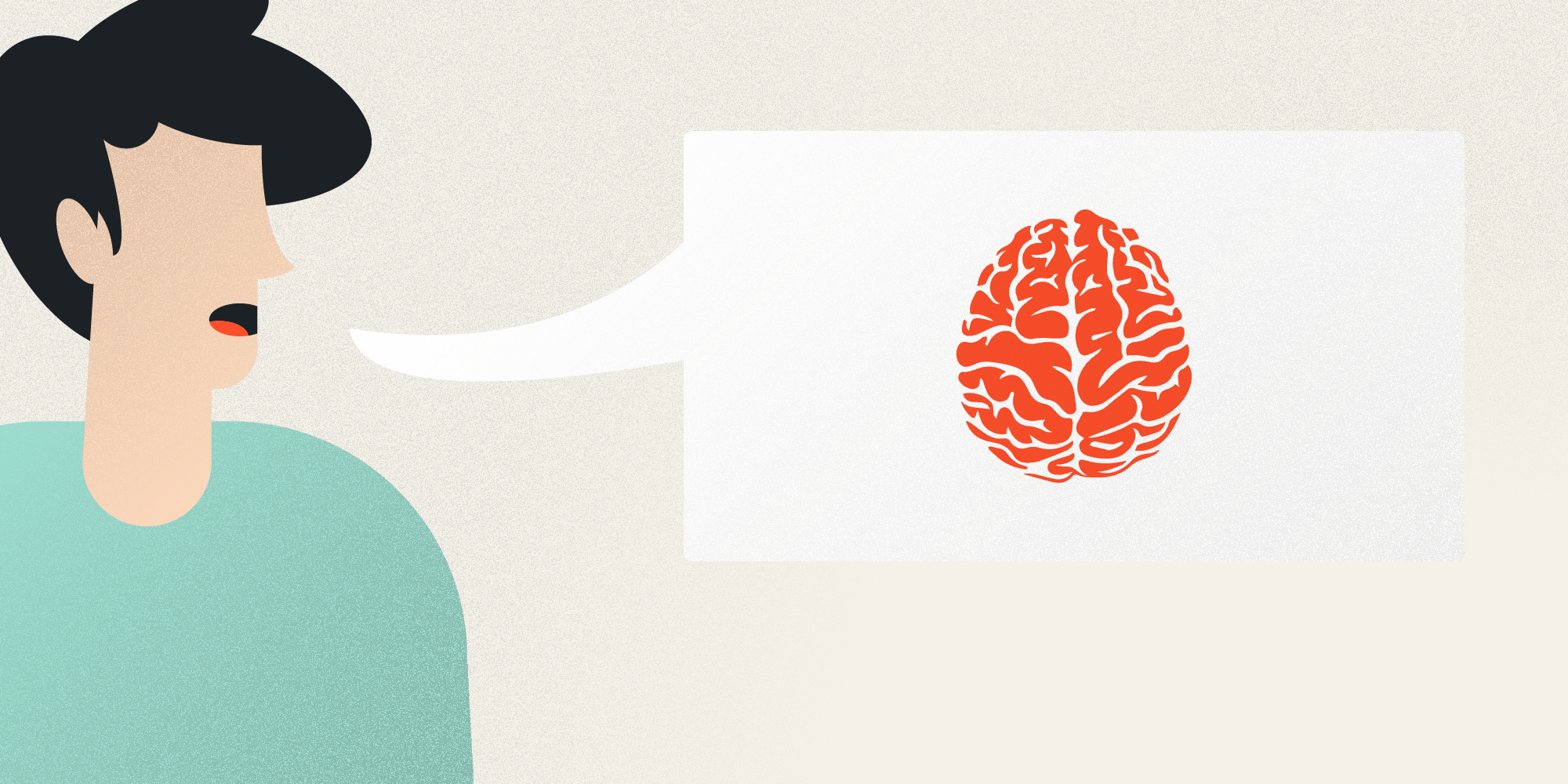 Three things the mental health space needs to do better

In 2011 — what seems like a lifetime ago now — we launched a grassroots suicide-prevention campaign called “Soften the Fck Up”.

By “we” I mean we were a couple of mates (with little formal experience in the mental health space) who had lost someone to suicide — or had experienced suicidality first hand, and we wanted to make it easier for blokes to talk about how they’re feeling, rather than suffering in silence.

Back then, the mental health space in Australia was a very different place: It was still a deeply taboo topic, resources were more limited, there was a saturation of alienating and medical terminology, and resources just didn’t seem to cater for (or market themselves effectively) to young men. Given suicide was (and remains) the leading cause of death for men aged 14–44, that didn’t seem right and we wanted to do something about it.

spur:org has never attempted to be a front-line service, rather our focus has always been how we could make it an easier option for men to take action for their mental health: To foster a change in culture with a focus on prevention, rather than intervention.

We look back on those early years of our work with an even mix of nostalgia and cringe — in the way you might look back on your high school year book. Our intentions were good, our approach was novel and needed. But, as we’ve spoken about in other blogs, our understanding of creating measurable impact was poor, and we generally lacked sophistication.

Over the past eight years, our approach has evolved to focus on campaigns that specifically require people to take action — namely, talking about how they’re feeling, as we know this is a critical step in anyone’s mental health journey. In fact we have 115,000+ documented instances of how our projects have done this. Our approach is just one facet in the mental health support tapestry in the country.

Of course, poor mental health remains a hugely significant and underfunded challenge. However, the conversation, resources and national understanding of mental health has evolved significantly in recent years. Between RUOK day, Movember, and myriad other initiatives, you can barely go a day without bumping into a mental health awareness initiative. Yet despite this increase in visibility, the suicide rate continues to climb. There are clearly still disconnects between the actions of the mental health space and the population taking effective action.

As mental health week rolls around again, Will and I wanted to share the insights that we believe mental health initiatives should consider to be more effective:

The time for ‘just awareness’ is over.

We have a saying at spur:org

“Designing just for awareness is for those that can’t get people to take action”.

Awareness is, of course, critical in helping people to understand, empathise, and care about a topic. But unless awareness is followed up by measurable action, then that awareness is relegated to being largely moot. Additionally, if you’re utilising funding donated from other people to create this “awareness”, then as an organisation you’re wasting their money, and possibly misrepresenting the impact and quality of your work.

It seems like every day there’s a new “awareness campaign” that launches. Most have good intentions, but without subtance they may take focus and bandwidth from other more effective and needed initiatives.

Perhaps 5 years ago I’d be more forgiving of “just awareness” campaigns, but in today’s landscape the awareness is already there — it’s the action that now needs to happen.

Don’t think of a pink elephant!

What are you thinking of? Probably a pink elephant.

The unconscious mind is powerful, and it can’t not process information it’s given. The receiver of that information can be significantly swayed and impacted about how they interpret a message based on the language utilised. An infamous examples of this is ex-President Nixon’s “I am not a crook” speech:

Is there still stigma associated with poor mental health in Australia? Absolutely. Is constantly reinforcing the word ‘stigma’ over and over going to effectively disassociate stigma from mental health? I would argue not.

Another example is the compliment given to those who talk about their experience with poor mental health as ‘brave’ and ‘courageous’. Again, is it a brave and courageous act to talk about mental health still in Australia? Yes, certainly. But, is using this language helping to lower the barrier for people to share their own stories? It’s likely to just reinforce the idea that mental health discussions remain something “distant and to be conquered”. That those who have not yet spoken up remain locked in the belief that talking about it is only for those “brave and courageous few” — as opposed to a normalised conversation that anyone should accessibly be able to engage in.

If you can’t measure it, it didn’t happen.

This past week, the Productivity Commission was asked to look into government mental health spending and what outcomes have emerged from programs that receive funding.

This comes at a critical stage as suicide rates continue to rise — 3,128 Australians died from intentional self-harm in 2017, a 9% increase from 2016. A national mental health spend of $9b seems to have done nothing to curb this — or, if it is effective, is still being overwhelmed.

(Note: the increase in suicides is a complex thing to measure — as the stigma of a topic reduces, the rate of reporting often increases. In addressing a topic like suicide, you might actually see a rise before a fall.)

We have big, clear targets. For example, Lifeline has been urging Australia to work together to reduce suicide by 25 percent over the next five years.

Yet, many initiatives and campaigns that aim to reduce suicide and combat mental illness seem to be borne out of a novel idea rather than being based on catalysing a specific measurable outcome — then producing an engaging campaign to support it.

An example of this would be ‘Someone has an idea for a nation-wide awareness campaign and they’ll measure its effectiveness by how many people share the video’. This approach will likely never achieve a significant impact as the focus remains on just sharing content, not prompting impactful action. It is easy to share or re-tweet a statement — this does not necessarily equate to a fundamental change in behaviour or paradigms. If all you are measuring is social media engagement then your impact remains nebulous.

If you’re working to reduce rates of mental illness and suicide in this country, you need to understand how your work impacts the bottom line of the issue. How many people have engaged with your work? How did it change their behaviour? How do you know? If your project wasn’t there, would the situation be better or worse? By how much?

If you’re not measuring your impact, then you’re just guessing. If you’re guessing, then all you’re doing is spending money.

We would argue that the mental health space has evolved more than other other health challenge in Australia over the past decade. There are incredible initiatives across the nation and this blog wasn’t written as a criticism of people’s hard work, but to flag small changes we believe could have significant impact.

If you or someone else is in crisis, please call Lifeline immediately on 13 11 14. Otherwise, a global database of Mental Health Resources can be found at http://mentalhealth.wearespur.com