How might an organisation comprised of state offices with long, independent histories, use values as a touchpoint to create a new, unified culture and way of working?

spur: worked with BDO to develop five key Values based on the common qualities throughout the organisation, including design of language, iconography, and recommendations on how to engender the right reactions and actions for employees.

Launched just prior to COVID-19, spur: was delighted to hear it was the 'best rollout of Values' one partner had ever seen, and that 'the Values got us through the pandemic'. The new BDO Values are now embedded nation-wide.

For many companies, values sets fail as they exist sole as a ‘poster on a wall’. They are are often poorly articulated and with no clear sense of how they might be observed or adopted. BDO Australia was set to consolidate all states into a unified company, but had identified a core problem: as each state office had emerged on their own initially, they all had different established sets of values. At this crucial point in the company's history, BDO identified this troublesome gap.

We were already several months into a large wellbeing project for BDO when they asked to chat about values. We didn't know how to take that at first - but, once they explained their need we were on board.

Their ask? How do you align leaders across the business on a unified set of values that exhibit what it means to be part of BDO, illustrate these values in a way that is unique and memorable, and ensure these values create action in people. In short: create a new set of company values that live in people's hearts, not just on the walls.

In order to develop a deeply effective values rebrand, analysis is required of the brand and its ethos. Collaboration with BDO staff is fundamental to understand how current values operate in the office. We started with a gathering of all executive leaders and ran a workshop intensive to understand what they believed the company values to be. This was a challenging effort, as what one word means to you can be something else to another. A lot of values are intrinsic, and personal. Through effective workshop design, facilitation, a bucket load of charm, and hard work from the partners - we managed to land on some great language takeaways.

With analysis undertaken, creative language for values could be developed. This includes clear articulation of proposed values’ purposes, iconography, metrics to assess the adoption of values and potential values. Basically, we needed to figure out how to distill the meaning behind a word and value into an image. Think, the universal symbol for radiation - everyone knows what that means straight away. Same for the piratical Jolly Roger. Figuring this out for our new values sets was tricky... and it involved a lot of scribbling, crumpling of papers, whiteboards, visual research, and a few healthy internal arguments before we landed on the final design.

We came back to BDO with our proposed design and a report with recommendations on how to activate these values. This included behavioural mechanisms to produce the right responses and actions, and ways to exhibit behaviours that would start to imbue these in people's minds and beliefs. We have to admit, we were unsure how BDO would react.

Fortunately, they loved it.

A bold and uniform set of values

Each value we designed represents a core, common value and belief across each state. We then designed a symbol, elegant, and informative symbol for each. Importantly, these values needed to reflect the traits of BDO as much as their visual identity - while being distinct enough to stand apart.

BDO Australia’s values rebrand allowed state branches to consolidate and unite under the BDO Australia banner. Values are a slippery and often misunderstood thing - sometimes seen as waffley and unimportant. Our argument would be that values are vital to the wellbeing and performance of any organisation. They help people understand how to operate, how to belong. They give communities strength. For BDO, going through a major unification, this was crucial.

Shortly after delivering this report, BDO invited spur: to present at their national partners conference and run a curated session on the values, how they were designed, and what these would mean. 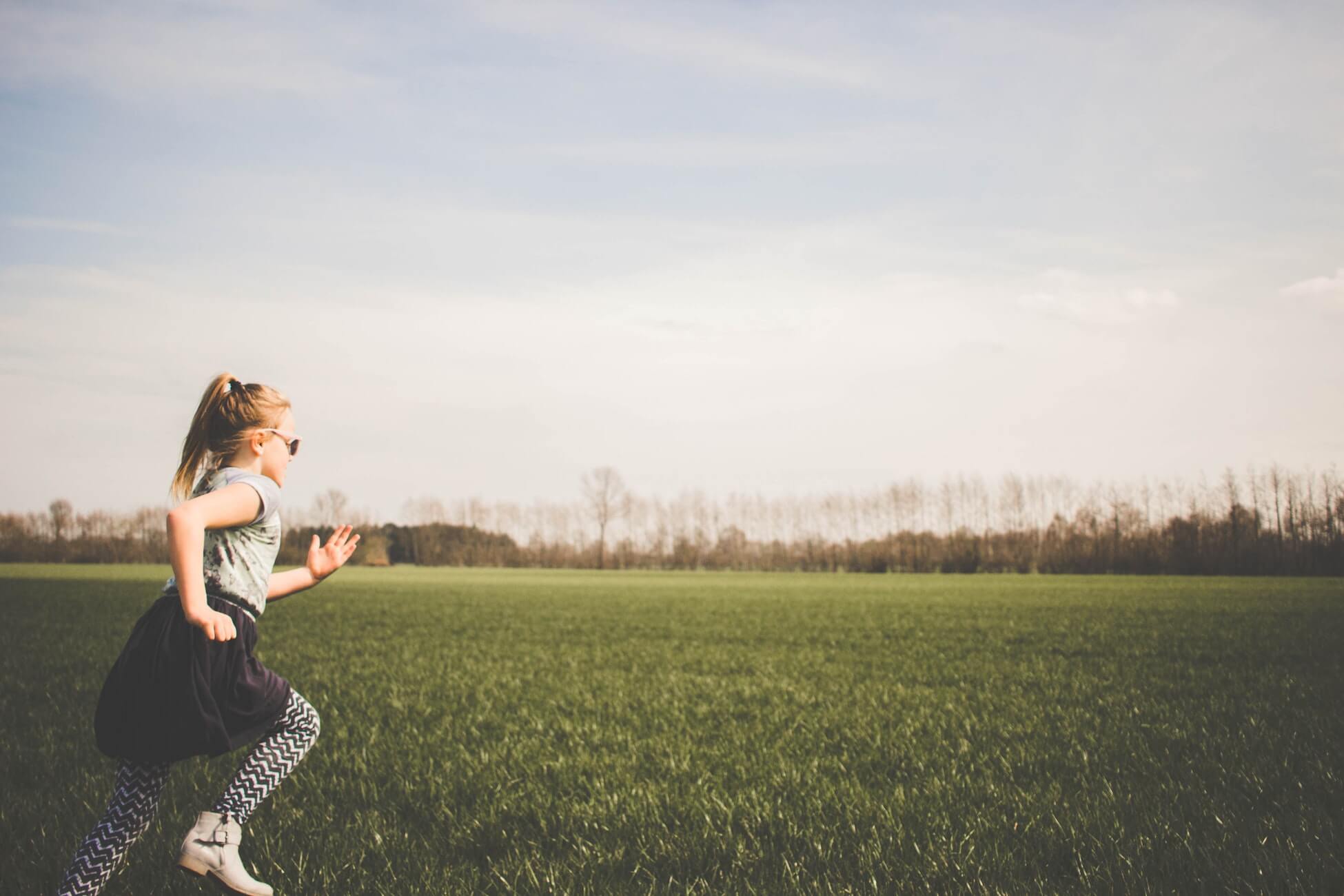 Peak bodies should advocate for their communities - so how do we measure their effectiveness? 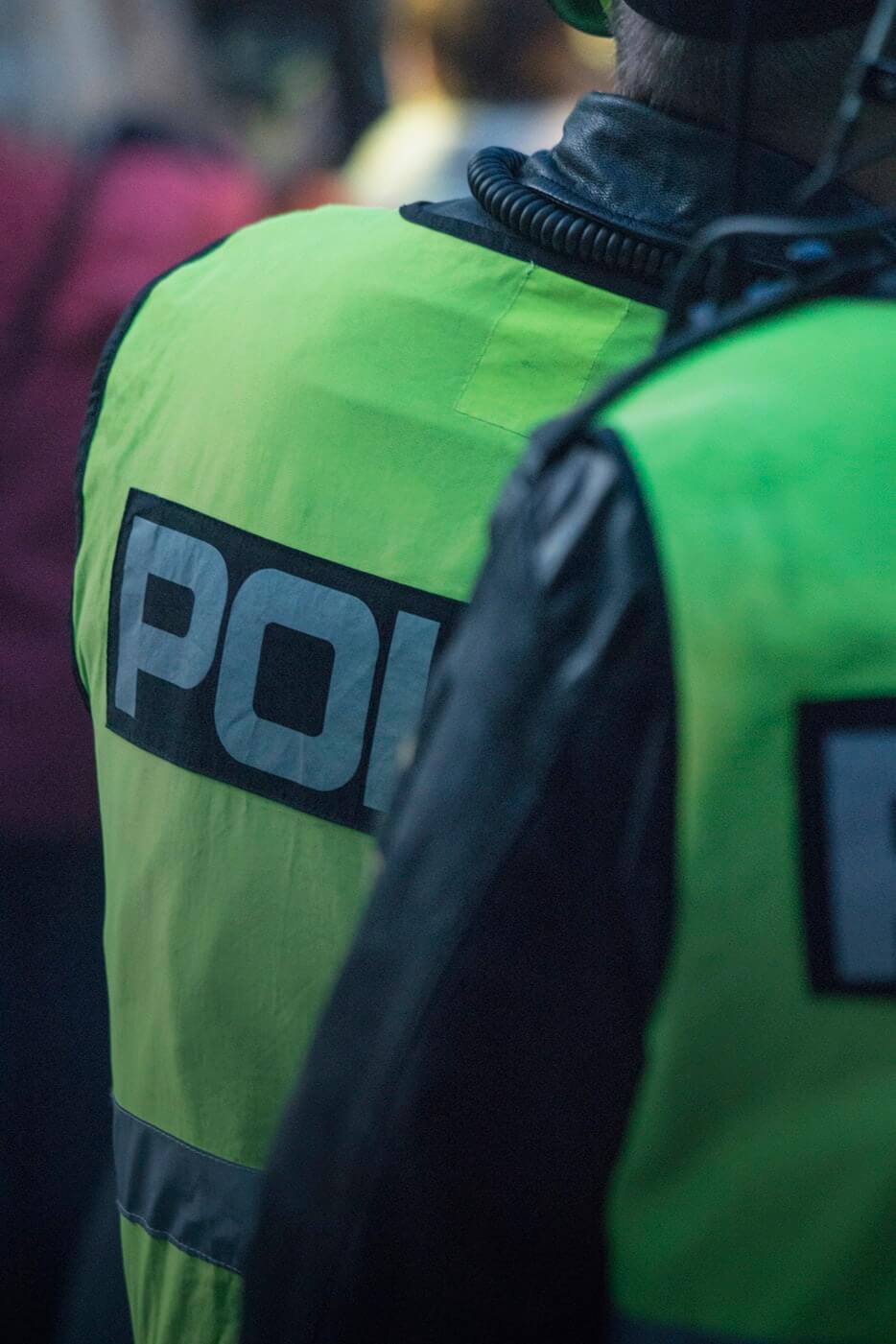 Digital platforms can harbour and proliferate hate and violent extremism. Tech Against Terrorism is an initiative that helps tech companies prevent their platforms from being exploited for such purposes. 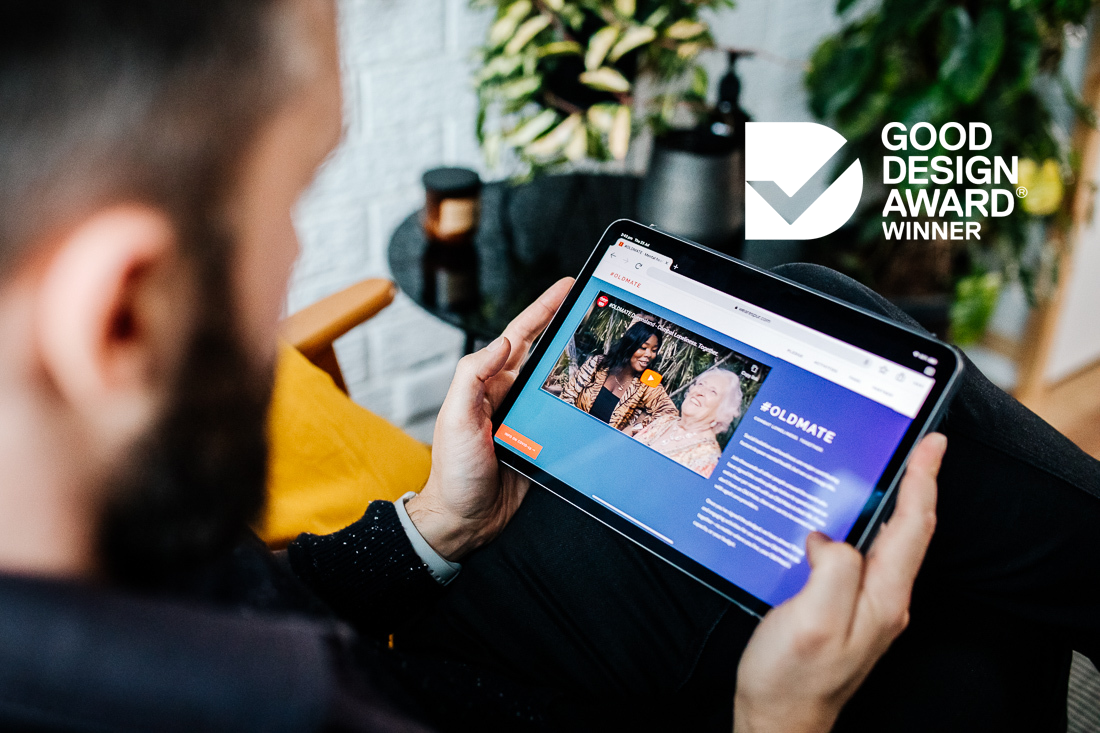