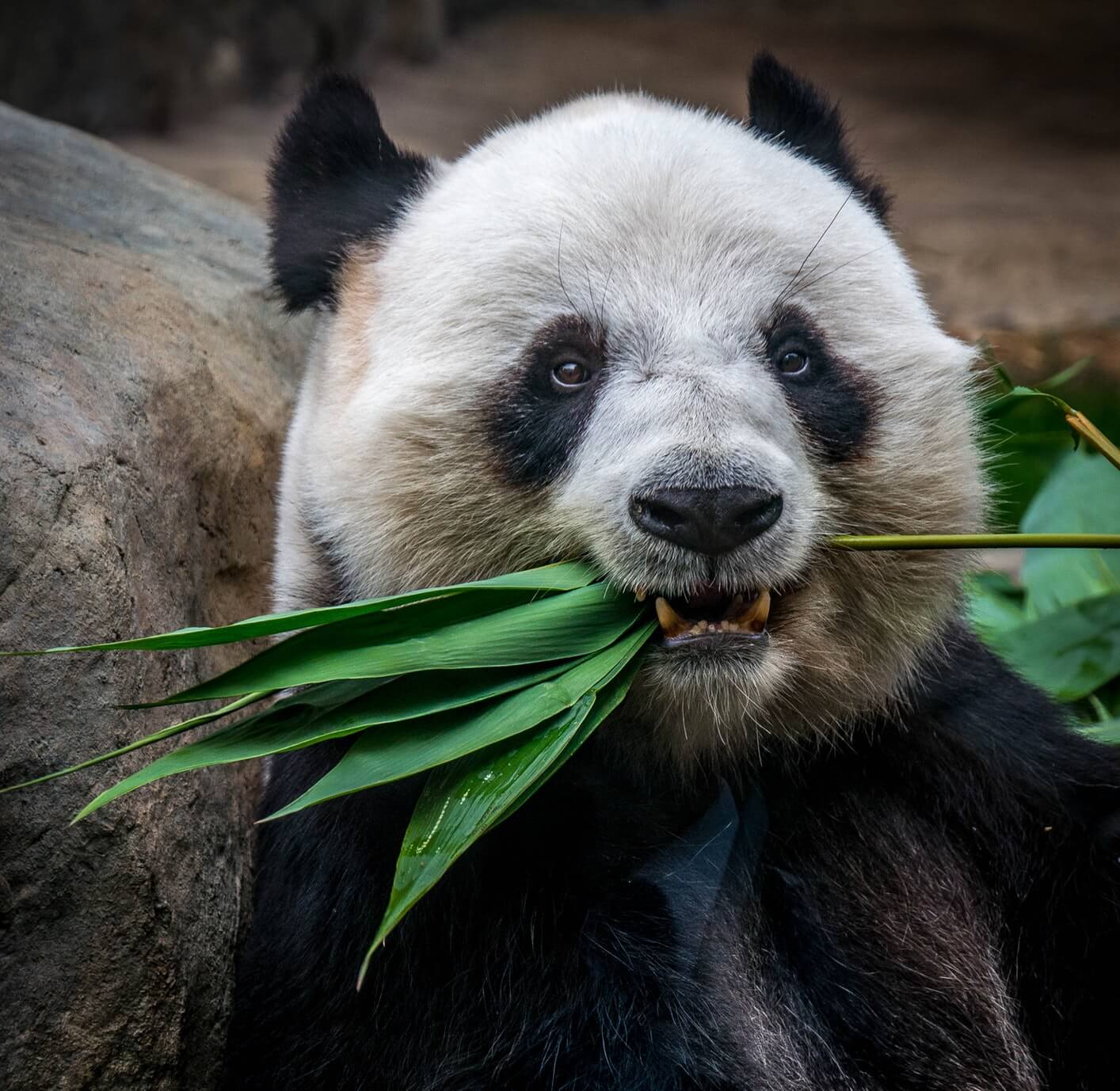 When you have the attention of millions around the world, how can you shift people to undertake specific behaviour change? And more importantly, how do you measure it?

spur: worked with WWF to understand and map out a model of impact metrics for Earth Hour over the coming years, including their new digital platform for engagement.

WWF continues to further refine how it connects its action to demonstrable outcomes.

No way to understand impact

Having started right here in Australia, in 2007, WWF now invests millions of dollars each year into the globalEarth Hour campaign – an initiative to change hearts and minds around energy use and sustainability. For one hour each year, individuals and businesses turn off their lights and join the global movement.

Historically, taking part in Earth Hour was symbolic. Turning off your lights for one hour, one night a year represents a commitment to environmental preservation.

After ten years of Earth Hour, WWF was given a new directive: To utilise Earth Hour to achieve the Aichi Biodiversity Target A – to mainstream biodiversity awareness and behaviour in the general public. The challenge then became determining how to use this global platform to create demonstrable impact - to move away from symbolism towards action on environmental preservation.

At the core of Earth Hour is a need to move people to action. To achieve this, WWF invested in the development of #connect2earth, a new digital platform that tapped into social media activity. WWF engaged spur: to create a strategy for the platform to tap into public perception and create significant behavioural change.

Understanding and mapping the behavioural and psychological journey people must go on to move them from “apathy" to “evangelism” was undertaken. Armed with a clear idea of desired impact and a framework of the behavioural change needed, we then created a new strategy of how the campaign needs to change and evolve - not only to create deeper impact, but for that impact to be effectively measured. As the campaign was set to be implemented over a three-year period, impact metrics were designed to build off of the previous year

Analysis of the complex ecosystem and overlapping impact goals in which the campaign exists including goals of Earth Hour, WWF, Aichi, and the UN.

spur: has a saying; what's easier to do, is easier not to do

How do we graduate from the symbolism of Earth Hour to tangible, measurable and impactful action?

Mapping the behavioural and psychological journey people must go on to move from apathy to evangelism.

The impact strategy outlined a number of methodologies and options WWF could pivot #connect2earth to in order to ensure clear behavioural change of users and, more importantly, a framework for measuring this behaviour change. The strategy outlined how WWF could encourage longtime support of Earth Hour by building on engagement over time, rather than one-off low impact engagements.

WWF leapt into Earth Hour 2018 with a strategy on how to instigate behavioural change and measure it against the Aichi Biodiversity targets - something that had never been possible before. This was critical as Earth 2018 reached a record 188 countries and 18,000 landmarks engaging in the campaign. Impact reports are now being developed out of the campaign to inform future efforts. 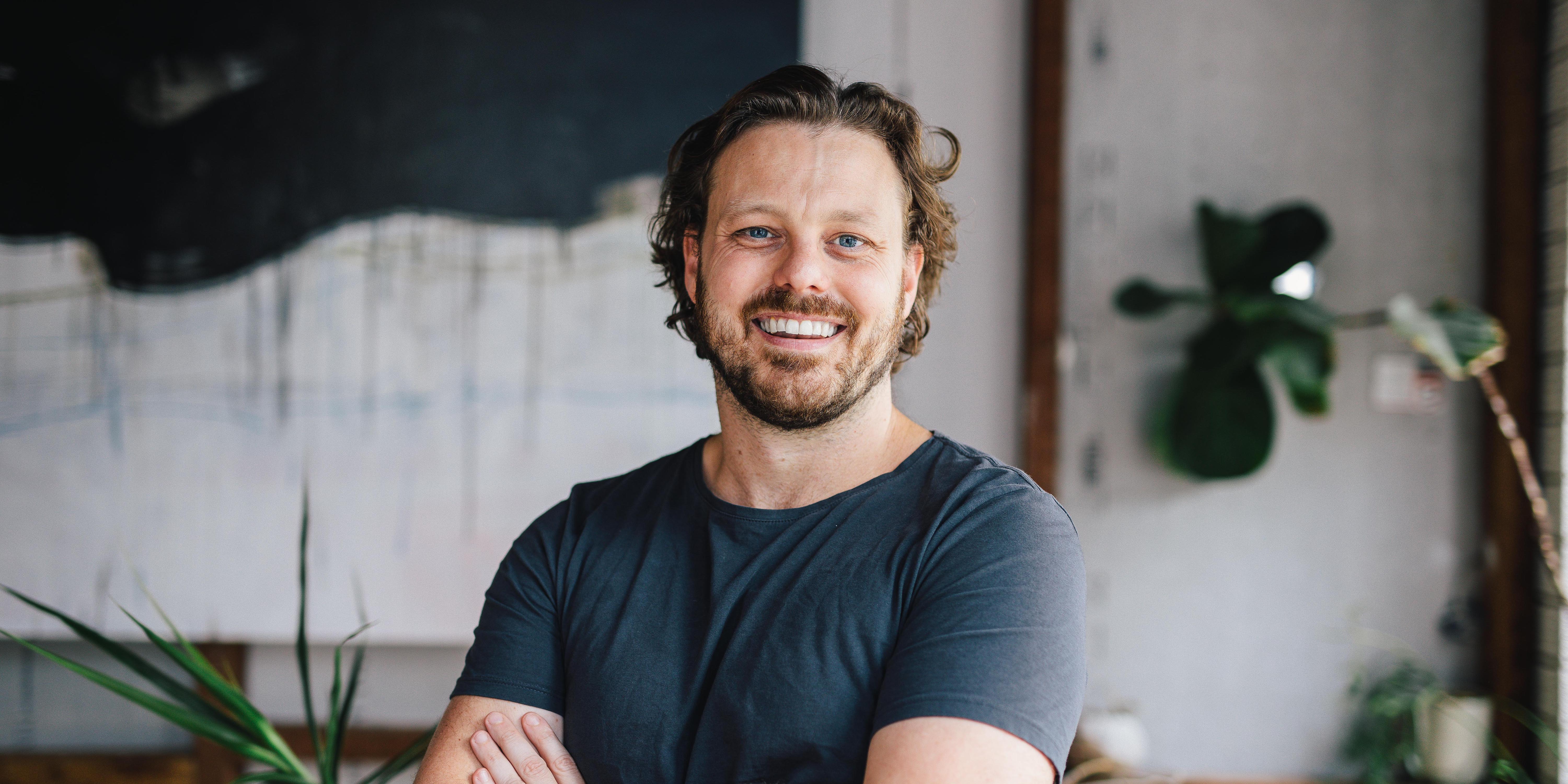 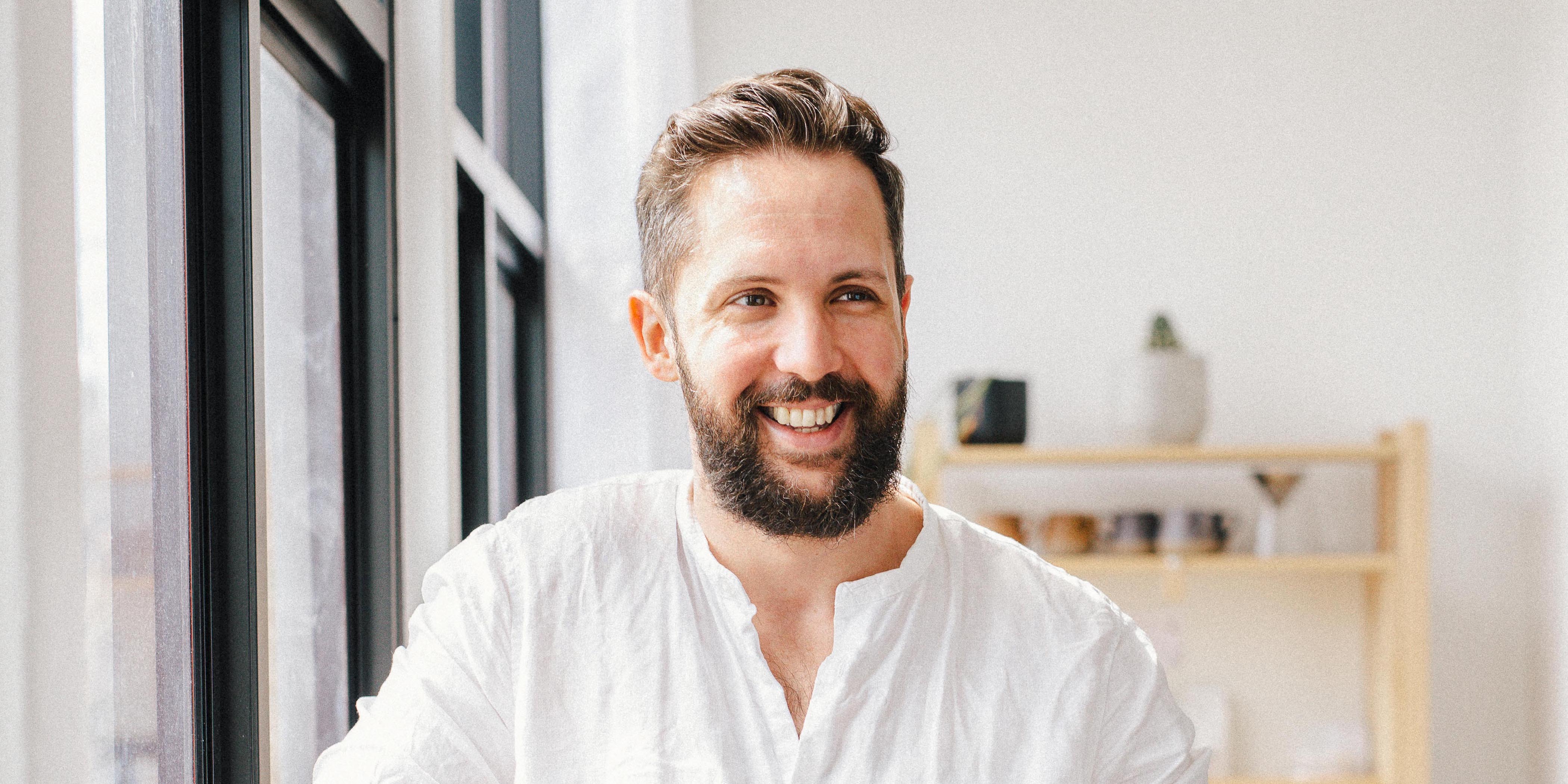 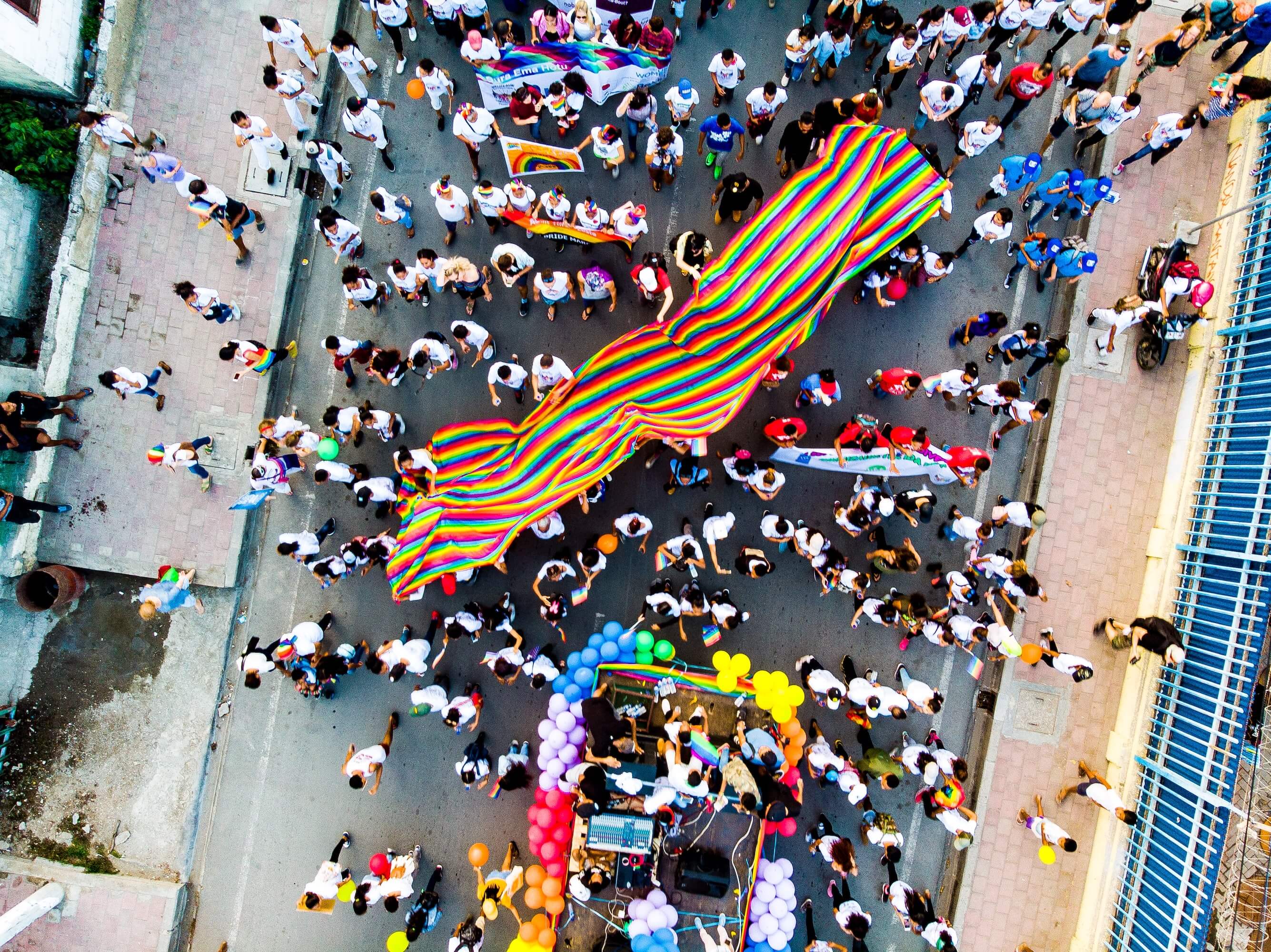 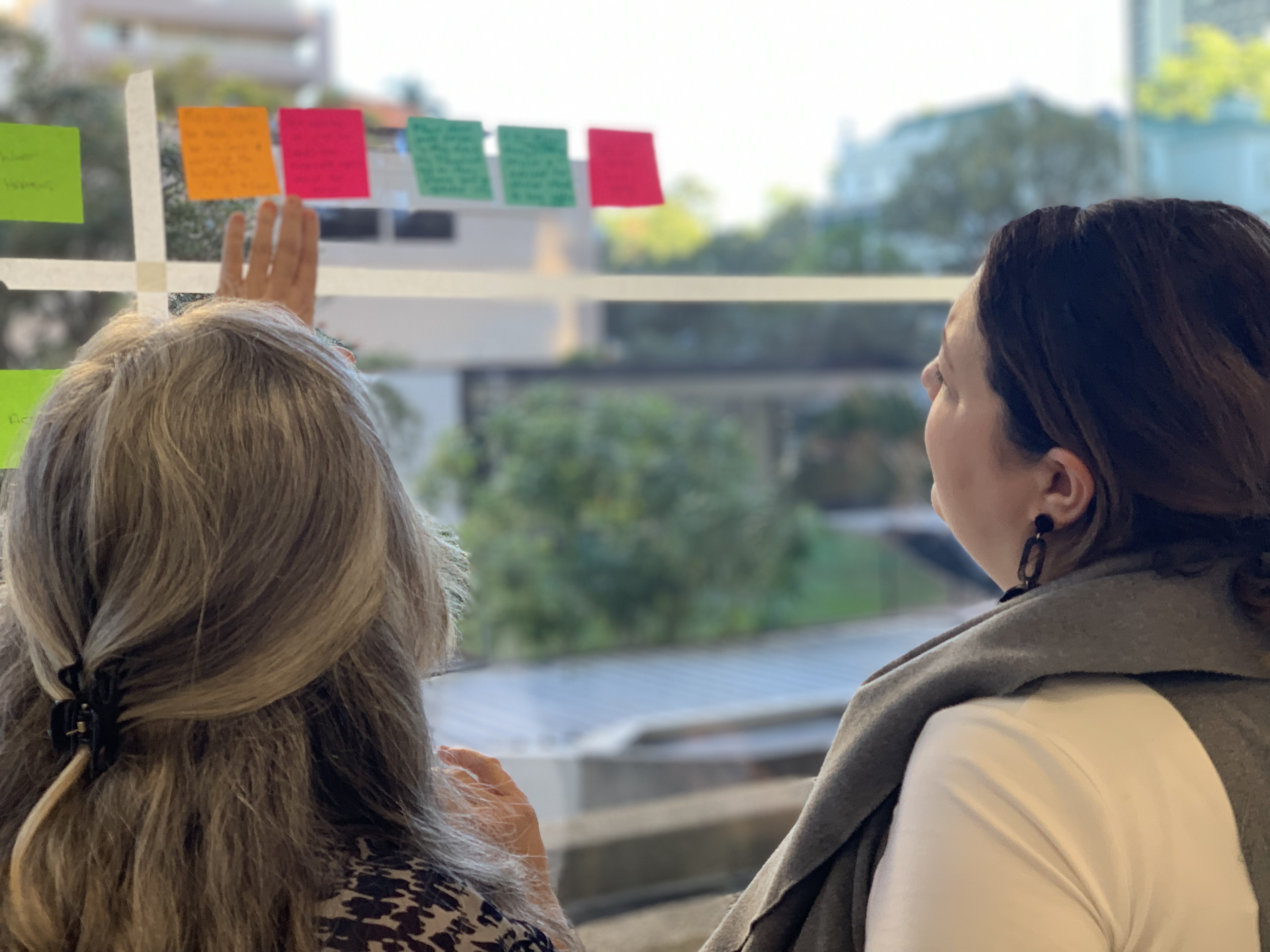